Beverages with sugar added raise a man's risk of developing heart disease by 20% if he drinks one per day, while their equivalent "diet" drinks seem not to, researchers from Harvard School of Public Health reported in the journal Circulation. They defined one drink as a 12-ounce portion.

Risk factors linked to heart disease include poor diet, obesity, family history of heart disease, regular tobacco smoking, not enough exercise, high alcohol consumption, and diabetes. According to the American Heart Association, heart disease is the largest cause of death in America.


"This study adds to the growing evidence that sugary beverages are detrimental to cardiovascular health. Certainly, it provides strong justification for reducing sugary beverage consumption among patients, and more importantly, in the general population."

The authors say that after taking into account all heart disease risk factors, the increased risk still persisted. They gathered data on 42,883 males in the Health Professionals Follow-Up Study.

Participants completed a questionnaire every two years from 1986 to 2008. Questions focused on their health habits and diet. Blood samples were also taken at the beginning, middle and end of the study period. The majority of participants were aged 40 to 75 years, Caucasian, and in health-related jobs. 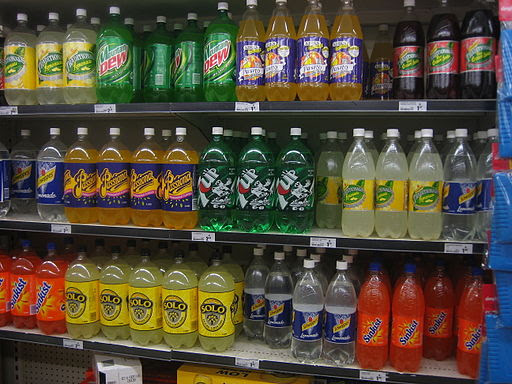 Individuals who limited their intake to two sugary drinks per week or less had no raised heart disease risk, the researchers found.

The authors stressed that the health habits of the men in their study may be different from the general population's. They added that a study on women, with data gathered from the 2009 Nurses' Health Study, produced similar findings.

If you require assistance with setting up a diet and exercise program, please contact me at workoutsolutionscoach@gmail.com
Posted by Workout Solutions Health and Fitness Consultants at 7:36 AM